Another week of quarantine is over, and another set of cool and uncool Kyivan news is here for you. 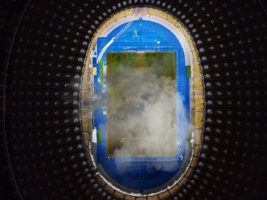