Another week is over and we can’t help but feel a little excited about public transport services finally reopening in Kyiv. The Vyshyvanka Day last Thursday also put us all in a festive mood.

Read on to see our weekly recap of the best and worst news from Kyiv. 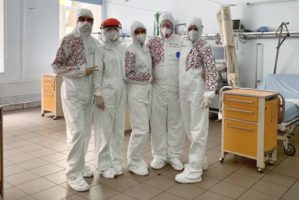