Hello and welcome to our weekly newsletter briefing you on the cool and uncool things that happened in Kyiv this week.

If you wanted to see some comedy gold, watch this ex-Ukrainian MP climb over a barbed-wire fence to get to the headquarters of Ukraine’s State Investigation Bureau and reportedly attack one of the bureau’s officials. We’re not sure why the James Bond series creators spend hundreds of millions on their films – just fly to Ukraine and film Ukrainian politicians!

A new, secret nightclub has opened in Kyiv. It has no name and is impossible to find on social media but, if the queues outside it are anything to go by, it promises a good time. The club is located on 41 Kyrylivska St in the capital’s historic Podil area. Find out more about the place in this article.

British singer and ex-One Direction member Zayn Malik shot his latest music video in Kyiv. The video shows reportedly Zayn himself (although the man wears a hoodie and his face is not visible) walking around the Vernadsky National Library of Ukraine and the unfinished Darnytsia train station. At the end of the video, Zayn climbs up to the rooftop of a Soviet-style skyscraper and explodes. We hope that no Soviet-era Kyiv skyscrapers were harmed in the making of the video. 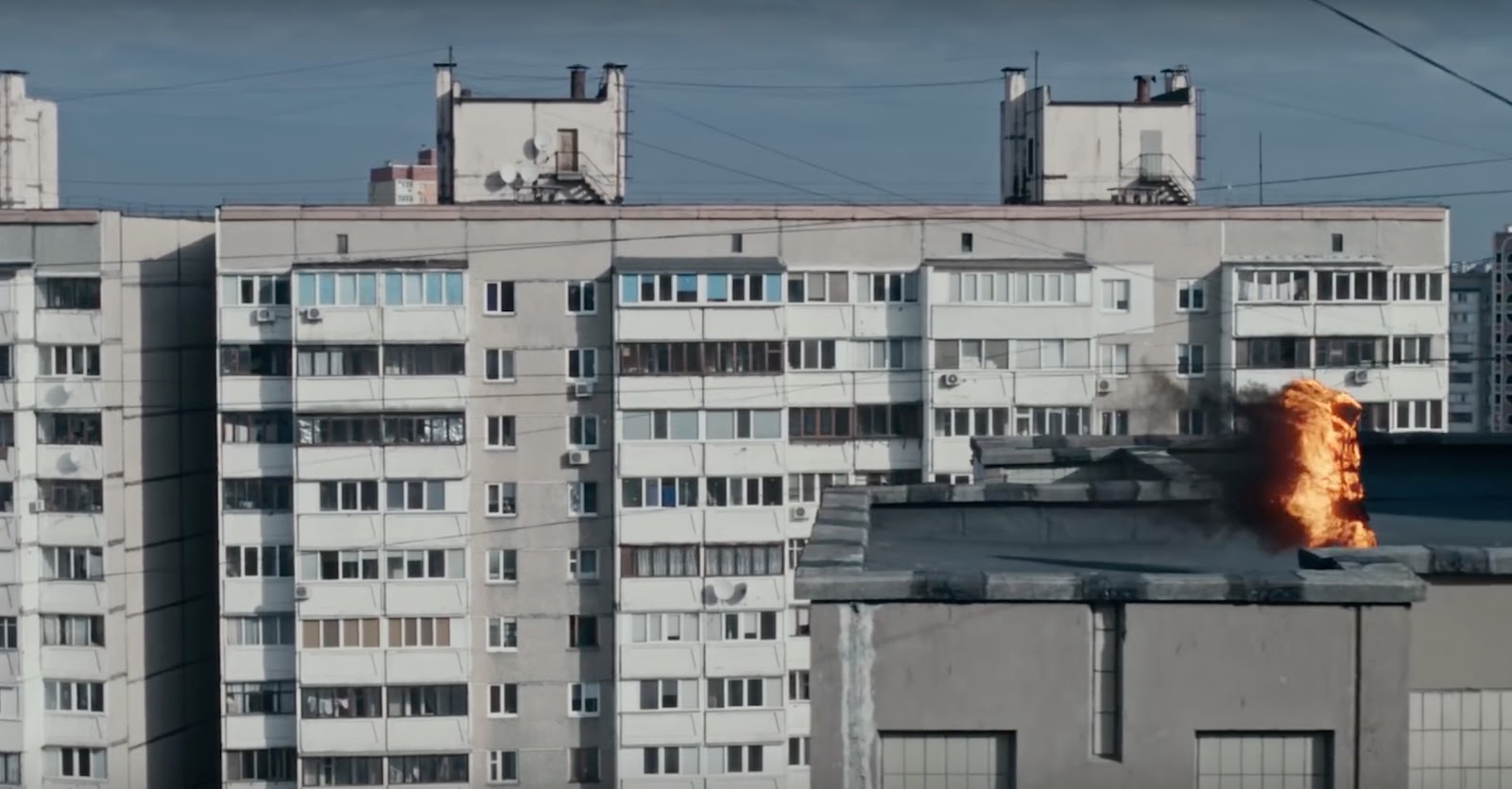 (where else could the beautiful Skyscrapers be?)

A Ukrainian has won the Directing Award in the World Cinema Documentary section at the prestigious Sundance Film Festival in the US. Iryna Tsilyk’s film is about a single mother and four children living near the frontline in eastern Ukraine, who are trying to stay positive at the times of war.

You can now check whether your booze or cigs are authentic. The Ukrainian tax service has launched a service that allows you to do that by entering barcode data.

And not so cool…

U.S. Secretary of State Mike Pompeo visited Kyiv, reassured Ukraine of American support. Yet, his visit came just days after Pompeo allegedly asked a reporter “do you think Americans f***ing care about Ukraine?” during an interview (you can’t see us, but we’re shaking our heads here).

In other political news, a Servant of the People MP, Yevhen Bahar, said that Ukrainians can sell their “elite dogs” in order to pay for utilities.

The weather’s definitely not been cool enough this week – at least by winter standards. It snowed (once!) but the snow didn’t stick, and on Sunday, the air temperature even reached 11 degrees Celsius.

Someone in Kyiv got so angry about a wrongly parked car that they climbed onto it and jumped until its windows shattered. Bad parking is a frequent problem in Ukraine, but that was perhaps a little bit of an overreaction.

Telephone booths are no longer being serviced in Ukraine

That is all for this week. If you’ve enjoyed this newsletter, please help us spread the word about it, by forwarding it to your friends and encouraging them to sign up.