Hello from Kyiv. It’s finally summer! We know this summer is nothing like you imagined it to be. But the State of Kyiv newsletter is here to help you get through some of the long quarantine days. Here’s our traditional end-of-week recap of cool and uncool news 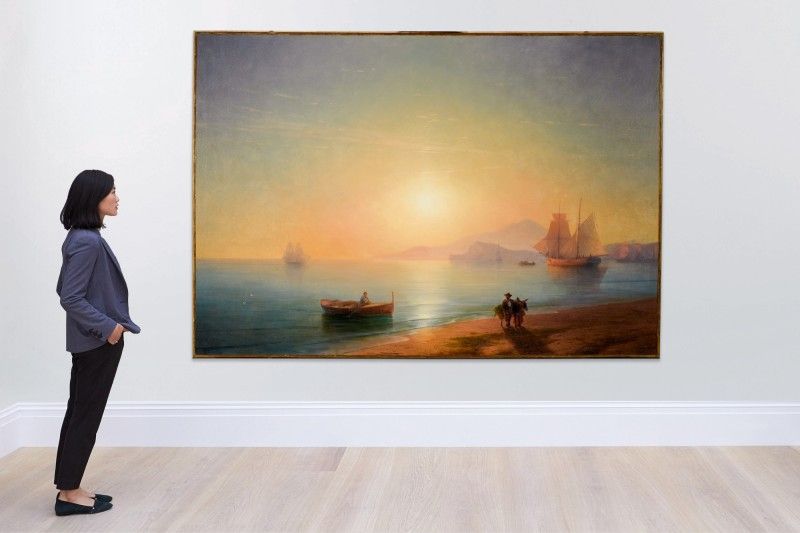 3.  Hotels and sanatoriums might open up in Ukraine starting June 10 if the coronavirus situation in the country allows it.

4. The longest lime tree alley in Europe, located in the western Ukrainian city of Uzhhorod, is currently blooming. With a length of 2.2 km, the alley is  the favourite place for many Uzhhorod locals and tourists.

5. Left bank news: A flower installation dedicated to the “Alice in Wonderland” book and located in the Peremoha park near Darnytsia metro station in Kyiv has made it to Ukraine’s national book of records as the biggest fairy tale-related flower installation. 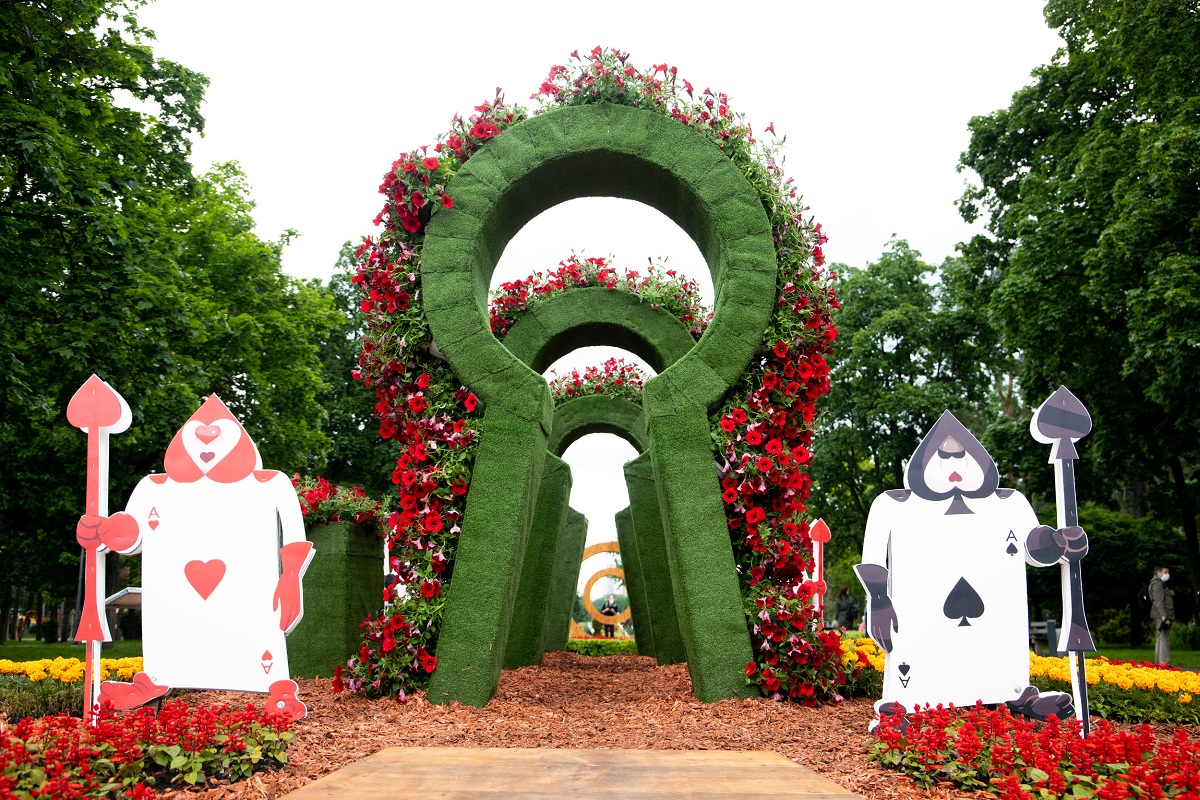